On November 12, 2019 the Equal Justice Coalition honored 13 champions of legal aid with Beacon of Justice Awards. The honorees were selected for their significant support of state funding for civil legal aid through the Massachusetts Legal Assistance Corporation.

The Beacon of Justice award winners were: 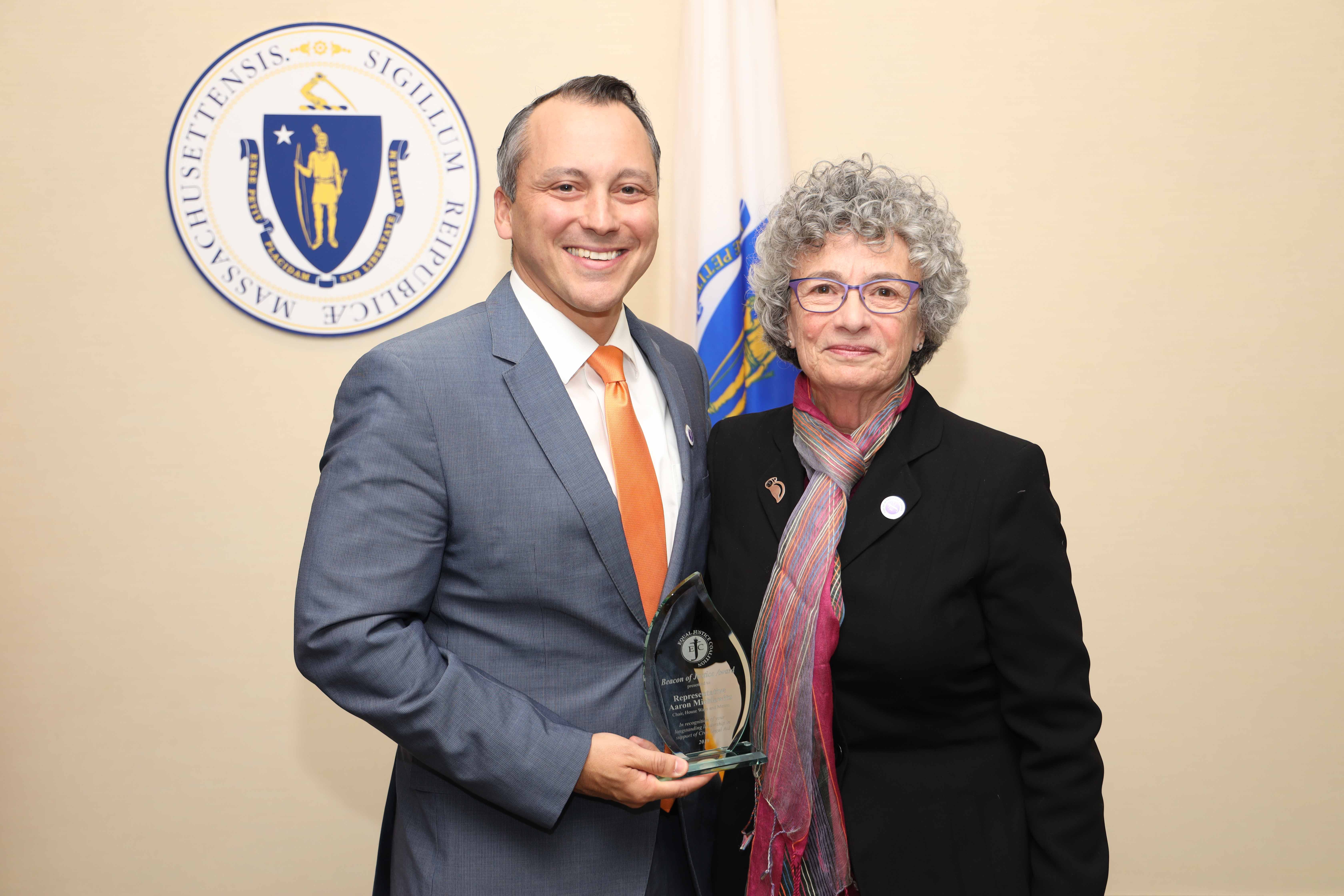 The Equal Justice Coalition also celebrated more than 100 legislators who were named Supporters of Justice. Each of those senators and representatives co-sponsored amendments to increase MLAC’s appropriation in the Massachusetts state budget for Fiscal Year 2020. Civil legal aid organizations and the people they serve rely on these legislators’ dedicated, bipartisan support. 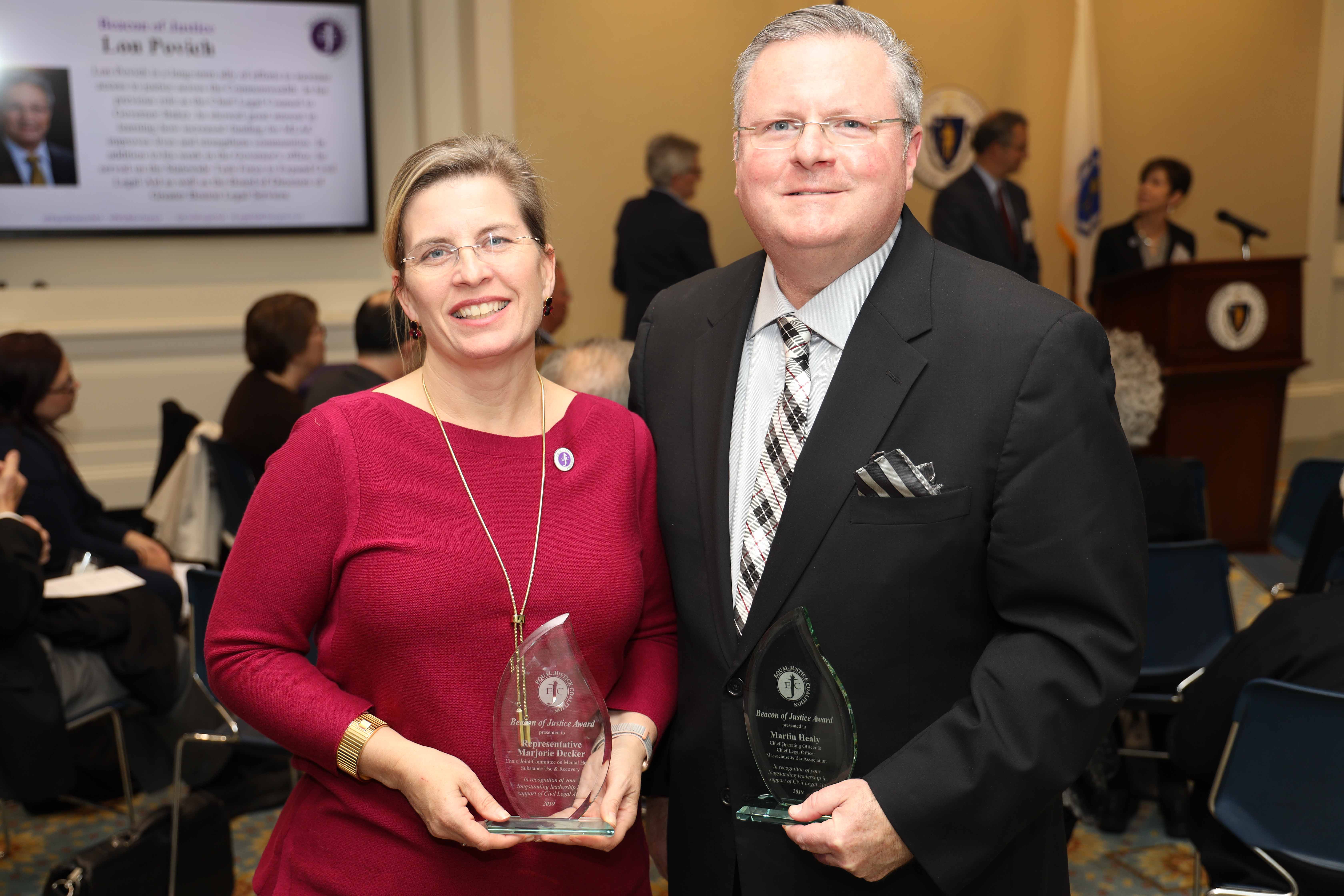 Read more about the event and view photos.

Read more about past receptions here.