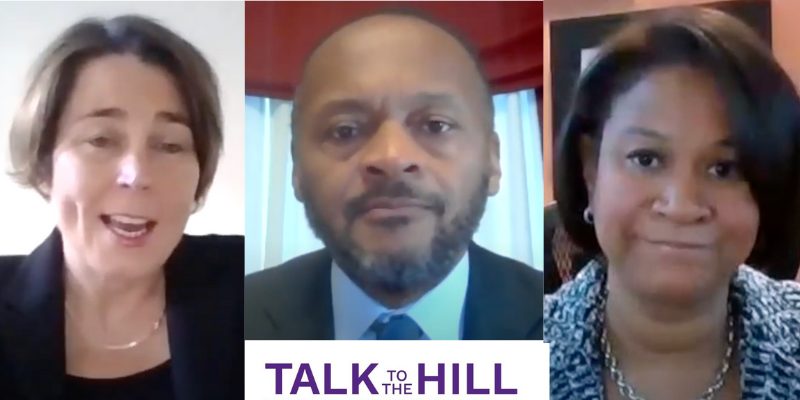 The 22nd annual Walk to the Hill for Civil Legal Aid was reinvented this year as the Talk to the Hill, an online meeting headlined by Massachusetts Attorney General Maura Healey, Supreme Judicial Court Chief Justice Kimberly Budd, and Michael Curry, president and CEO of the Massachusetts League of Community Health Centers.

“We need civil legal aid to be stronger than it has ever been before,” said Healey, supporting the $35 million in funding that the Massachusetts Legal Assistance Corporation is seeking in FY22 – a $6 million increase over FY21. Though she refers to the Attorney General’s office as “The People’s Law Firm,” Healey said, “Legal services attorneys are the people’s lawyers.”

Louis Tompros, chair of the Equal Justice Coalition and partner at WilmerHale, chaired the online meeting, and opened with a moving video tribute to the late SJC Chief Justice Ralph D. Gants, who died unexpectedly in September. A longtime champion of civil legal aid, Chief Justice Gants spoke annually at the Walk to the Hill. “We deeply miss his leadership, and we deeply miss his inspiration,” Tompros said.

Chief Justice Kimberly Budd continued the tradition of the Court’s support of increased civil legal aid funding. “The tragic events of the past year have focused our attention on the many inequities in our society. The pandemic has created unprecedented disruptions in employment, education, childcare, and everyday life. And the resulting hardships have fallen most heavily on those who can least afford them,” said Chief Justice Budd. “If we are truly committed to eliminating racial and ethnic disparities in our society, one of the simplest steps that we can take toward that goal is to make it possible for more people to receive legal aid.”

The annual Walk to the Hill for Civil Legal Aid is hosted by the Equal Justice Coalition, a partnership of the Massachusetts Bar Association, the Boston Bar Association, and the Massachusetts Legal Assistance Corp. MLAC Executive Director Lynne Parker said that, “As we look to FY22, we are increasingly concerned that the number of those who qualify for civil legal aid will continue to rise as a result of the pandemic.” She noted that civil legal aid is an essential service, and “a significant and critical part of the Commonwealth’s social safety network.”

Michael Curry, of the Massachusetts League of Community Health Centers, stressed the importance of having lawyers on the front line of public health issues to confront the “social determinants of health.” He asked lawyers to “lean in at this moment,” and urged the legislature to increase critical funding for civil legal aid.

Client testimony
Two clients shared their stories of how legal aid lawyers kept them and their families safely housed and financially stable during the pandemic. 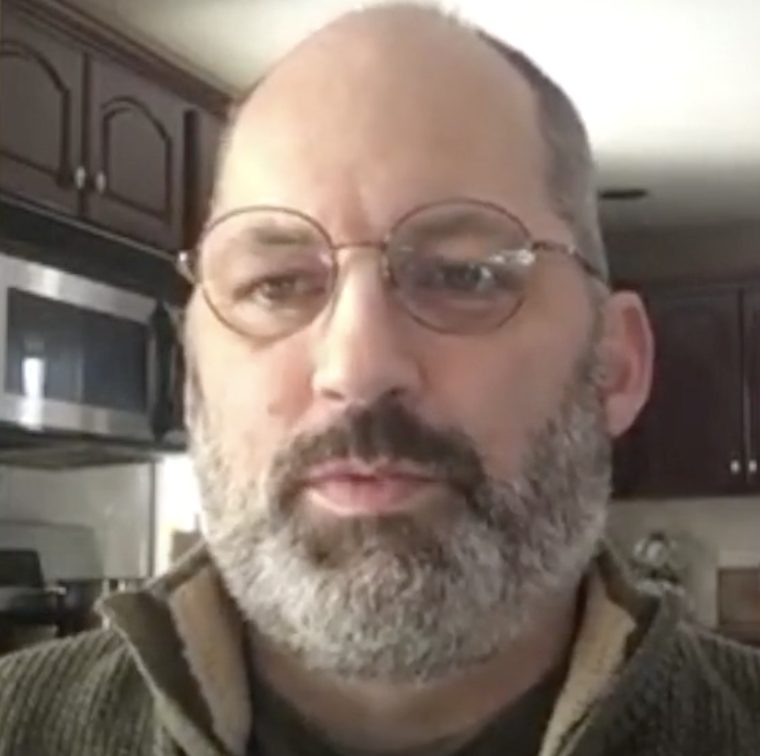 Raymond Malo, a U.S. Army veteran, received help from Veteran’s Legal Services after his landlord sought to evict him and his family after he complained about hazardous conditions in his home. His lawyer not only prevented the eviction, but also is helping him try to purchase the property from the new owners of his duplex. Thanks to VLS, Mello said, “we were able to keep from being thrown out on the streets, and now we have the opportunity to purchase the home.”

Malensky Oscar was wrongly terminated from her job after she took time off to care for her young daughter, whose school closed due to the pandemic. Her job was pressuring her to return, but said she could take unpaid leave through the Family Medical Leave Act. When she tried to return after a three-month leave, Oscar was fired. She applied for back pay and unemployment compensation, but was denied. Her doctor suggested she contact Greater Boston Legal Services, which helped her appeal the denials. “Within a matter of weeks, they were able to have the decision overturned and my funds released to me,” Oscar said. “I do believe that if I didn’t reach out and have GBLS with me to help with the appeal…that I would not have been able to get my family out of that financial burden.” 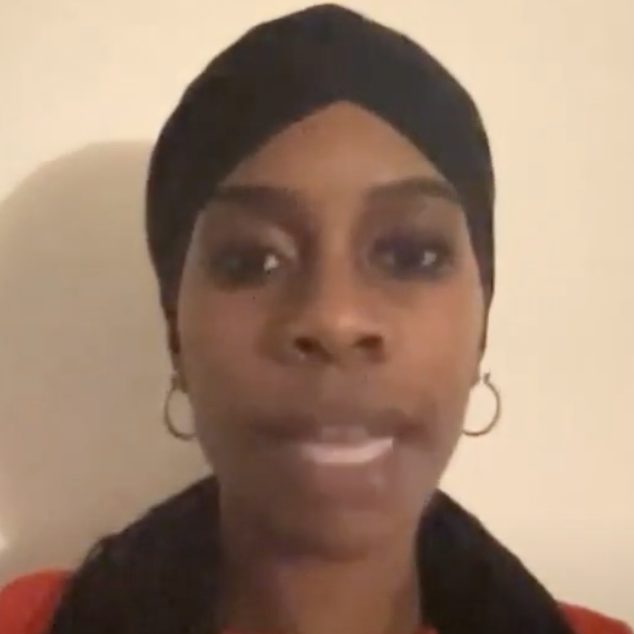 “If the pandemic has taught us anything, it is that civil legal aid is an essential resource for vulnerable individuals and families,” said Denise Murphy, president of the Massachusetts Bar Association. “The number of civil cases involving critical legal issues has risen dramatically, as has the number of people who qualify for assistance.”

Boston Bar President Martin Murphy also made the case for increased funding. “At the core of the rule of law is a vision of equality, a belief that the law should protect us all – not just the rich, or the powerful, or the privileged,” he said. “But we know the rule of law can’t defend itself. Without funding for civil legal aid lawyers – the lawyers who are truly essential frontline workers in the fight for economic and racial justice – the vision of equal access to justice that breathes life into the rule of law is really nothing more than an illusion.”

At the conclusion of the speaking program, lawyers, advocates, and law students broke into 40 Zoom meetings with members of the state legislature to advocate for the funding increase. Jacquelynne Bowman, executive director of Greater Boston Legal Services urged them to tell their legislators, “People are hurting, and many of our most vulnerable neighbors, who struggled before the pandemic, are at even greater risk today.”

Tompros added, “Tell them civil legal aid is an essential service, and everyone who needs a lawyer should have one.”